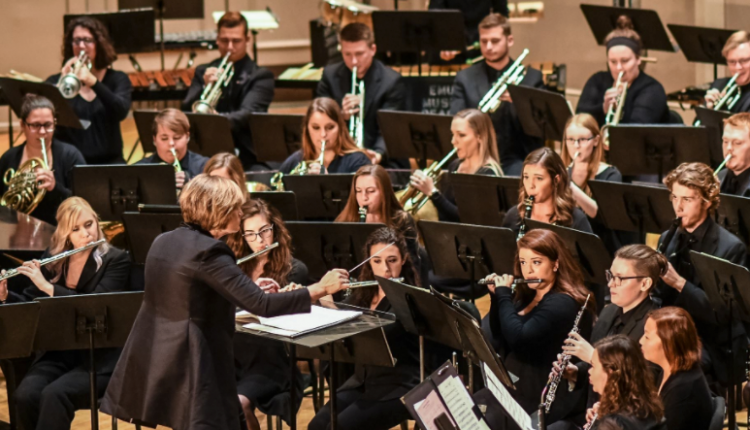 © 2021 | All Rights Reserved. Powered by BandDirector.com